… To Ko Yo and Songkhla.

As I mentioned yesterday I headed down the east coast road towards Songkhla province rather than the more obvious route through Hat Yai. Somehow, despite the early start, I’d managed to prepare and pack some lunch, so I took a short road on the left out to Maharat Beach for a swift picnic… 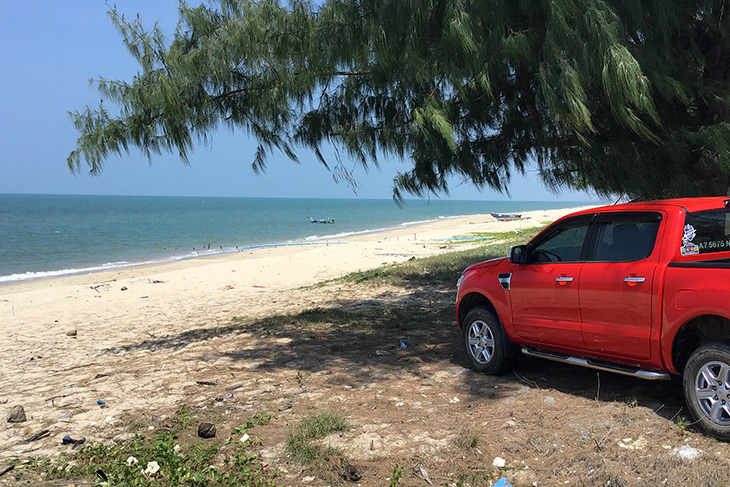 A nice enough spot, and quite typical of the whole east coast from Malaysia almost to Bangkok. From there it was just a short hop to Ko Yo. And why Ko Yo?…

It wasn’t my first trip. I’d visited back in 2015. I figured it was a good place to get Mimi up in the air to make an aerial video. I wasn’t wrong… 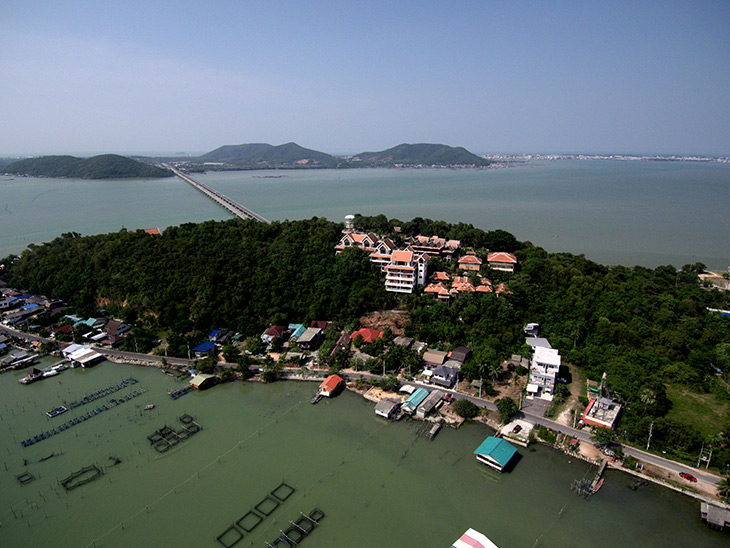 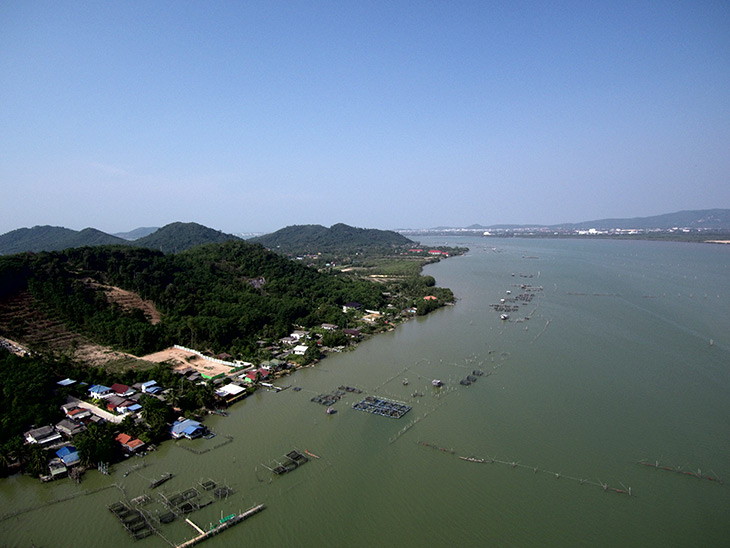 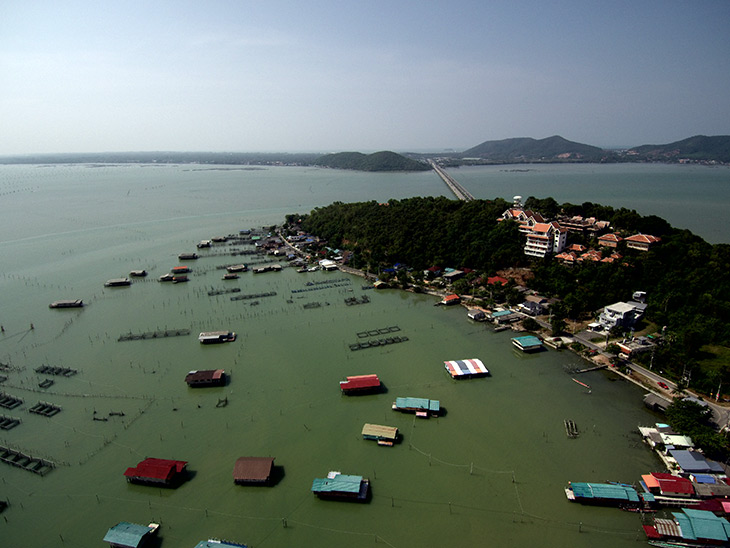 …but a couple of things didn’t go to plan. First the really nice sunny weather started to deteriorate, and second I lost some video. Not much I could do about the first, but the second must have been human error. Given that I was the only human around, well, ’nuff said. My theory is that I somehow failed to copy all the files off the drone camera’s microSD card, but I don’t know for sure. But somehow, about fifteen minutes disappeared into thin air.

The sad thing is, I also stopped at Ko Yo on the return journey as the sun was again shining, and had I known about the missing video I could have re-shot it. Ah well, it’s nice, and gives you a good idea of what the island is all about (temples and fishing!)…

Next, it’s down to Yala.