So, as I mentioned yesterday, I’ve chopped this post into two. If you’re confused then please start with my previous post.

This one is basically pics taken around the river area in Sichon. To get some of them, I had to be a bit cheeky. A polite way of saying I had to trespass into shipyards and the like. But everyone was super-friendly. No one asked “WTF are you doing here?” as far as I could tell. It was all smiles and waves and thumbs up.

One old guy was sitting with, I assume, his wife, enjoying an afternoon beer, and asked me to join them! It was a bit early. Beer O’Clock for me is usually about 8pm, or 2 in the evening as the Thais would say. But it was a nice gesture. That’s the way people are around here.

So first some shipyards… 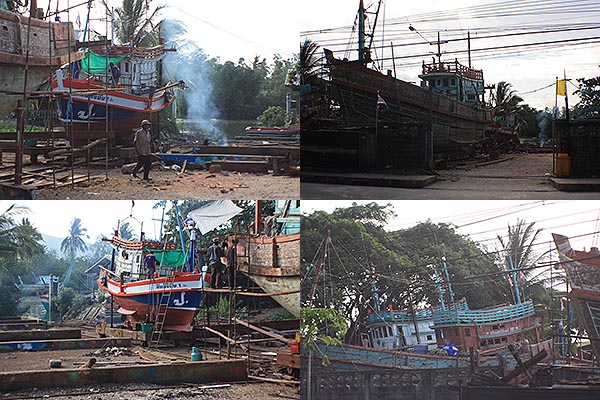 Then some river views… 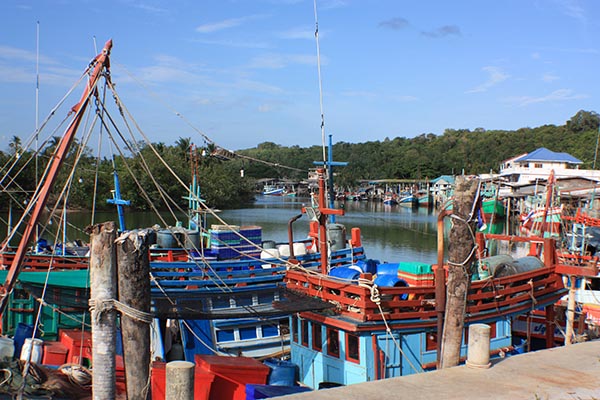 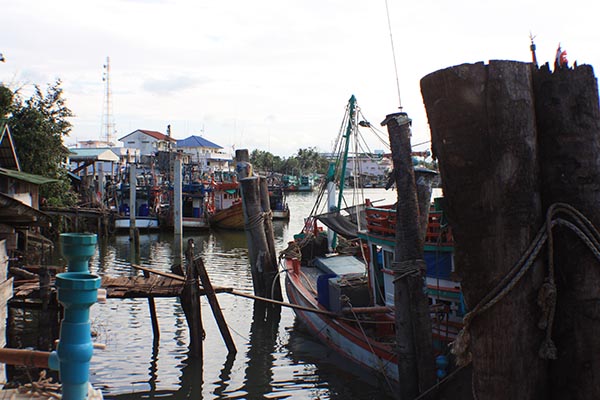 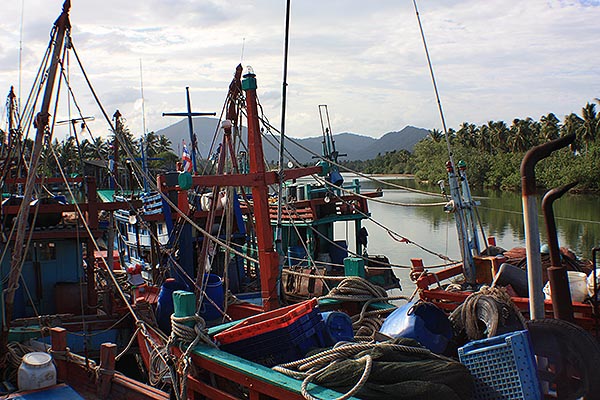 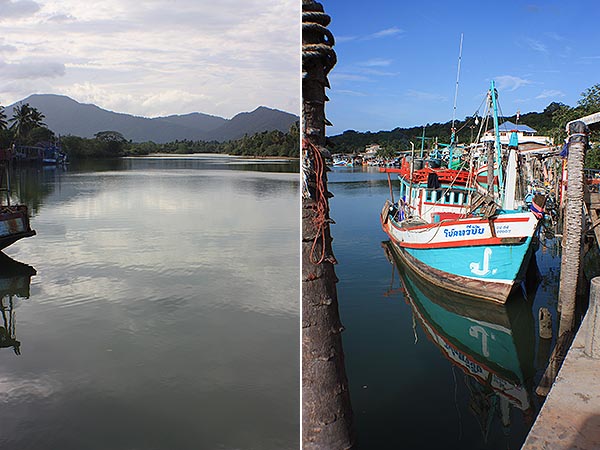 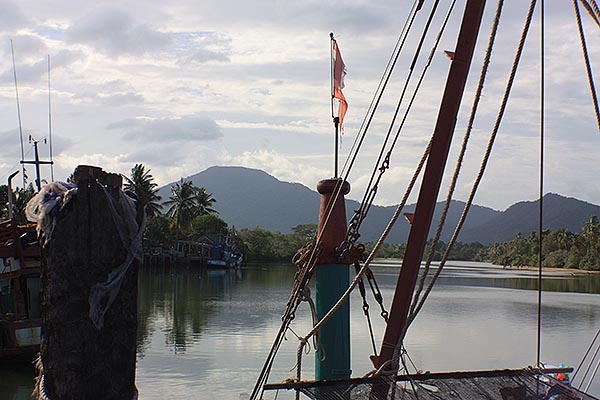 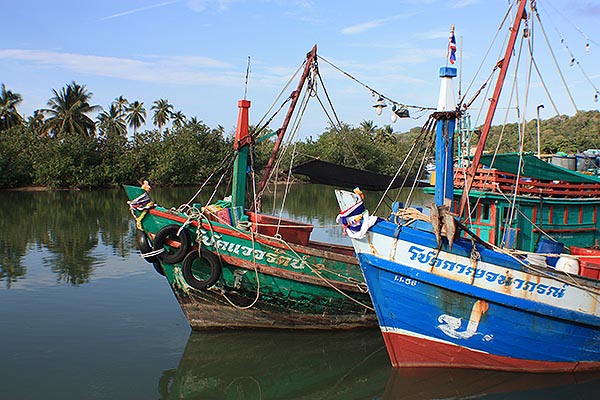 Followed by shots with the late evening sun… 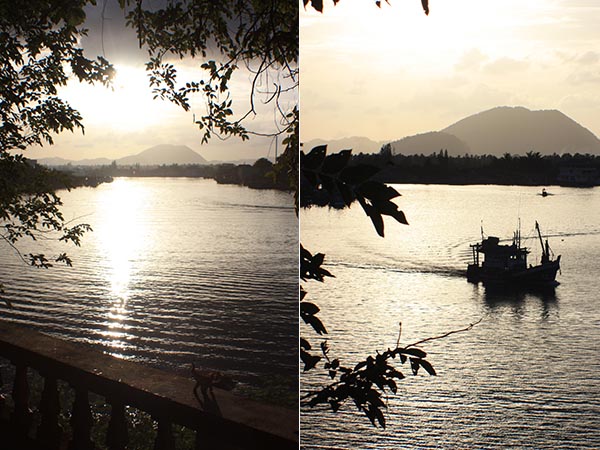 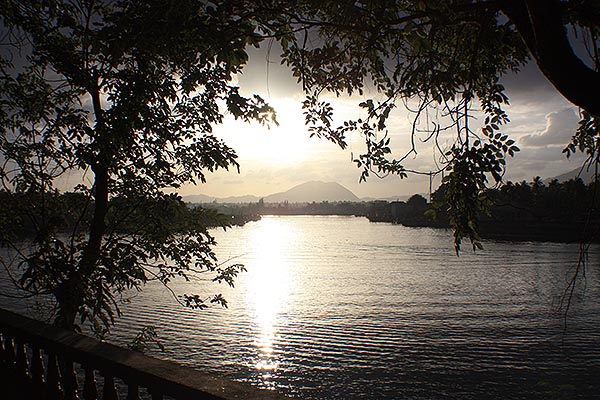 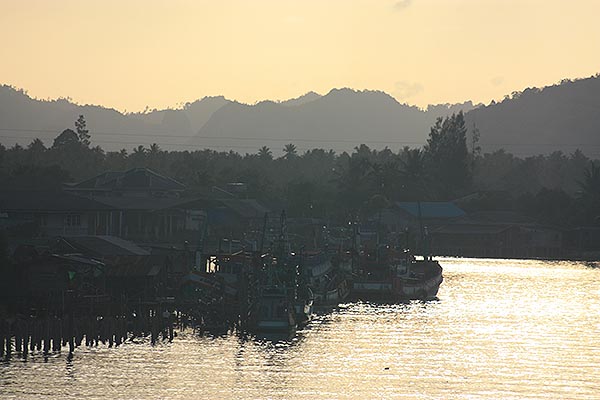 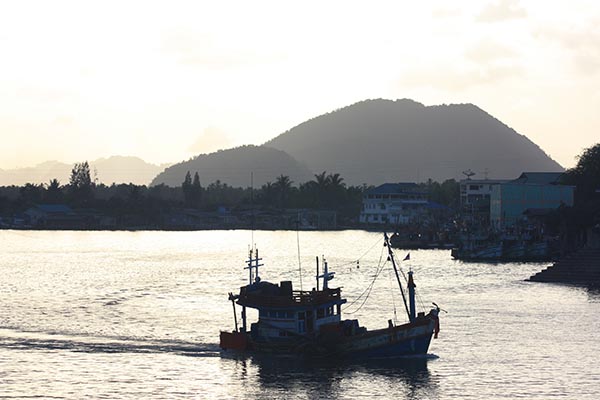 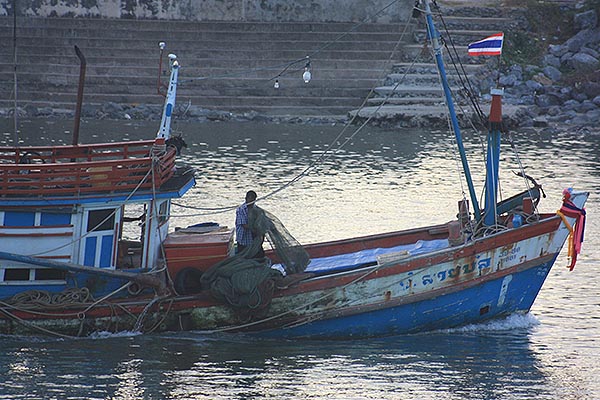 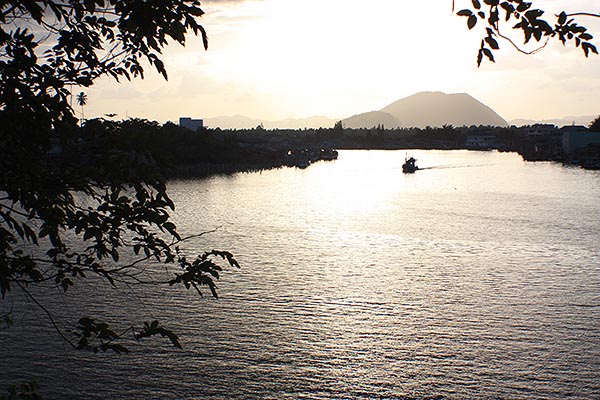 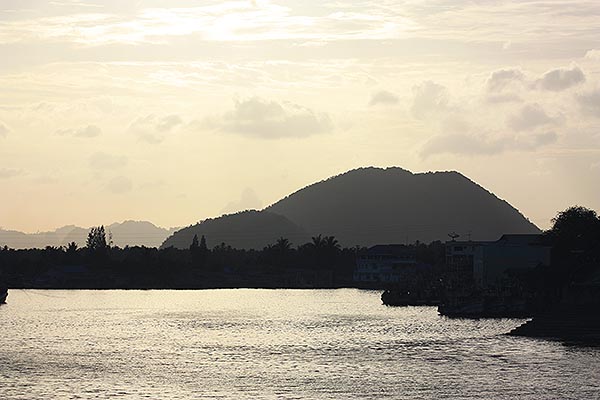 This little fella I found standing on a wall, and decided he should be in the pix. Khun Chang seems to like the view…

So, there you have it. That was Sichon.