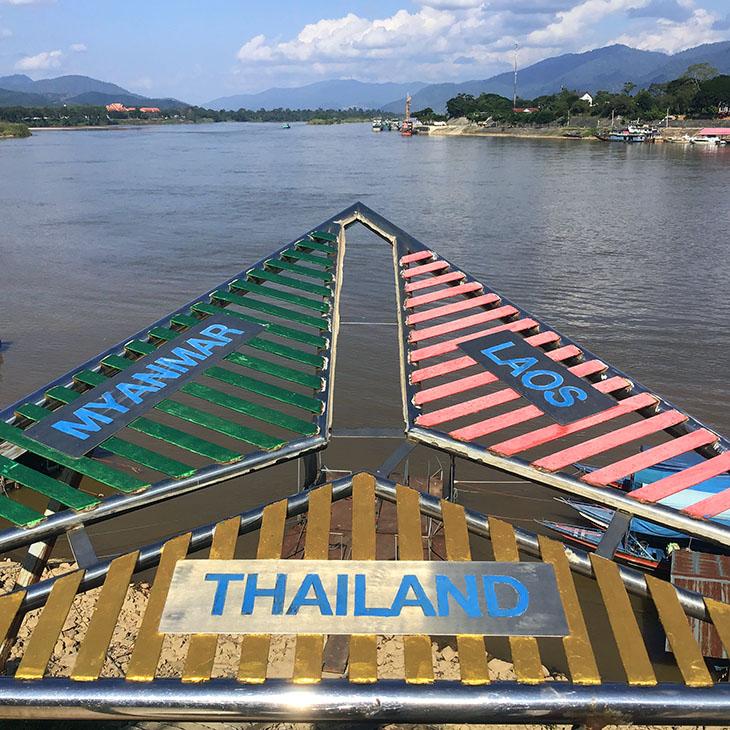 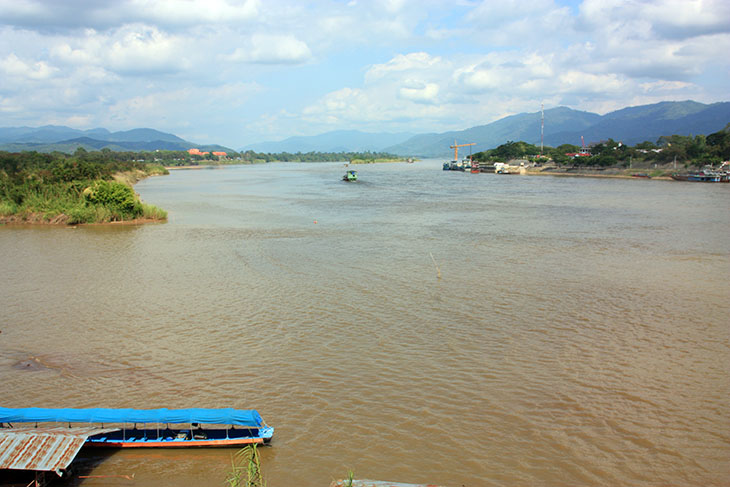 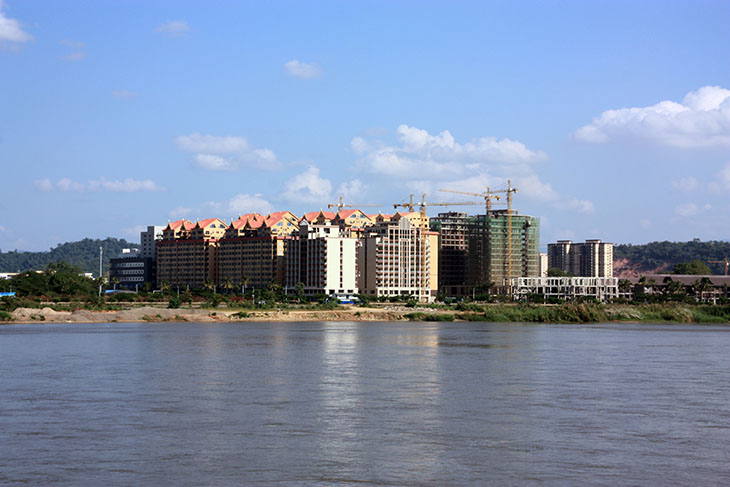 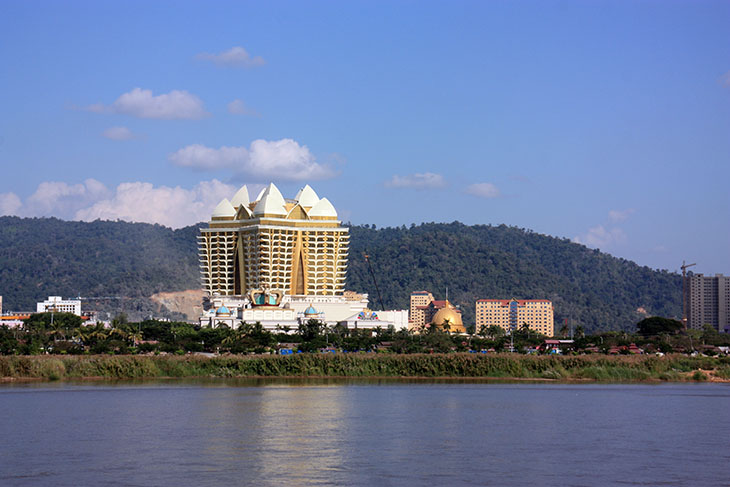 Anyways, on the Thai side the buildings are mostly Buddhas, elephants, temples and shrines… 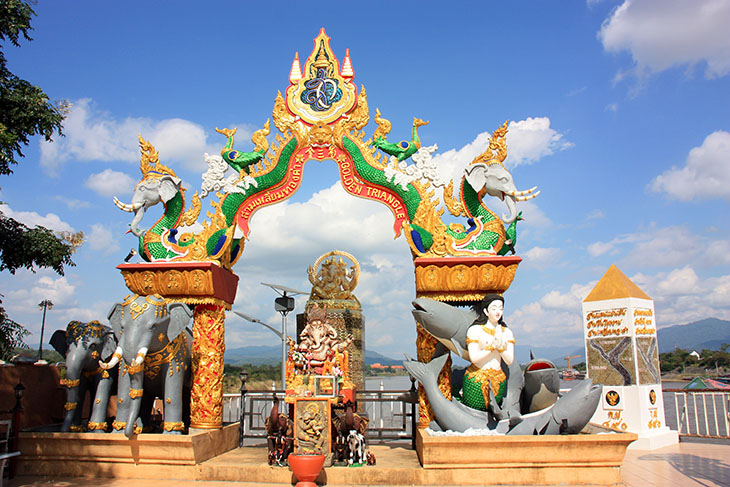 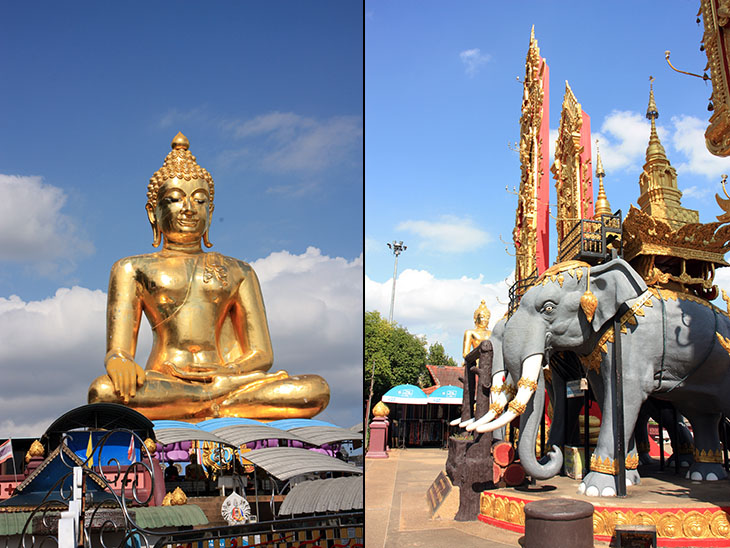 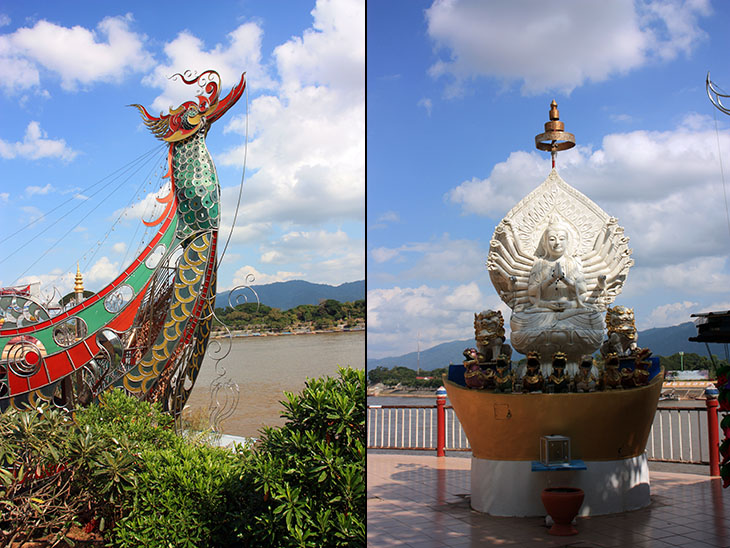 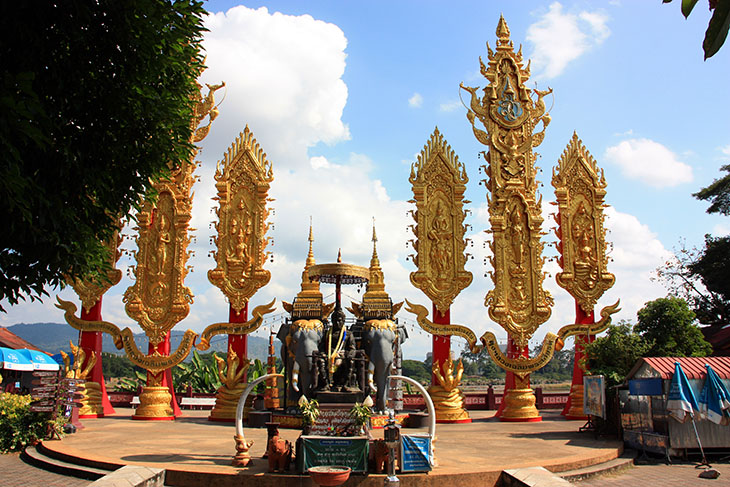