…Things That Make Me Go Hmm. 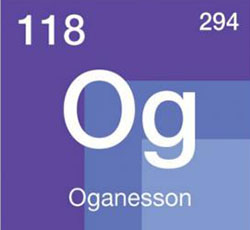 Okay, back to tootling and drone testing.