Lots Of Water In Uttaradit Province.

After leaving Wat Phra Thart Pha Sorn Kaew I had about a three hour trek north to Sirikit Dam. It’s well to the east of any major highways up in the foothills of the Phi Pan Nam mountain range. Strangely, all along the way there were signs to Luang Prabang, which was a very long way away in Lao PDR. I felt like I was in the wrong country.

Anyhoo, it dams the Nan River, which is a tributary of the Chao Phraya River. It’s named after HRH Queen Sirikit who is the current Queen Mother.

With all due respect to Her Majesty, as reservoirs go, I didn’t find it spectacularly attractive… 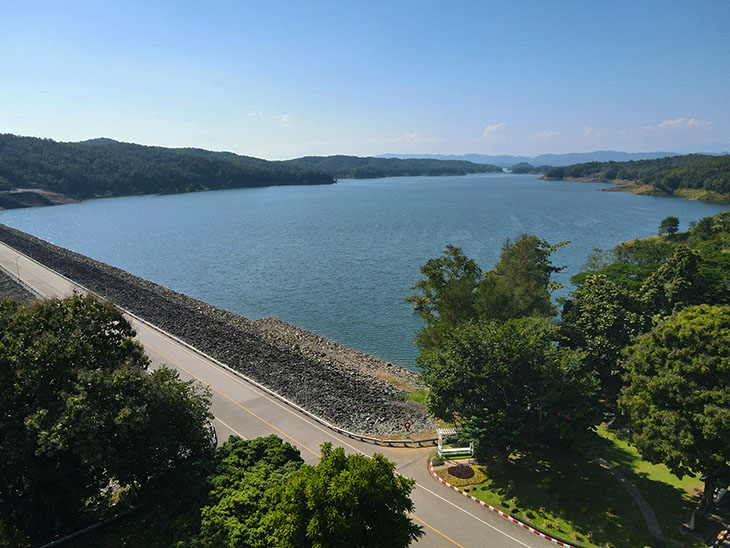 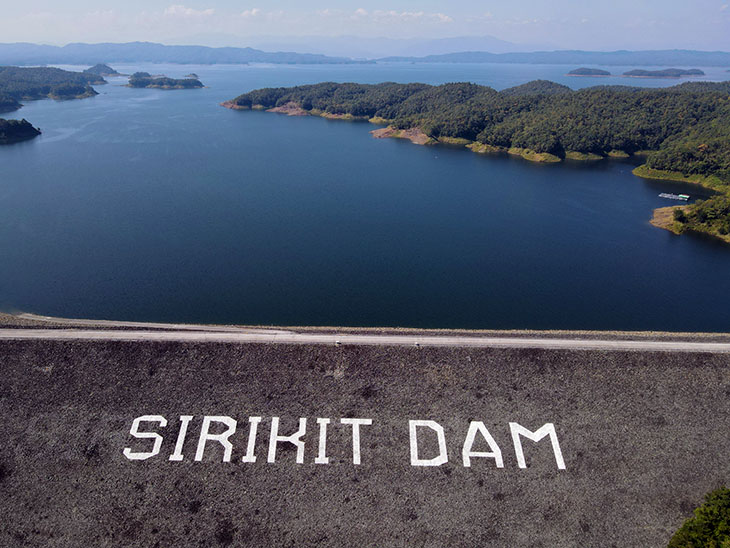 Of course, it’s not there to look pretty, it provides water for the hydroelectic generators and fresh water to that part of northern Thailand.

Just downriver from the dam there’s a nice blue suspension bridge. You can just see the dam at the top of the picture… 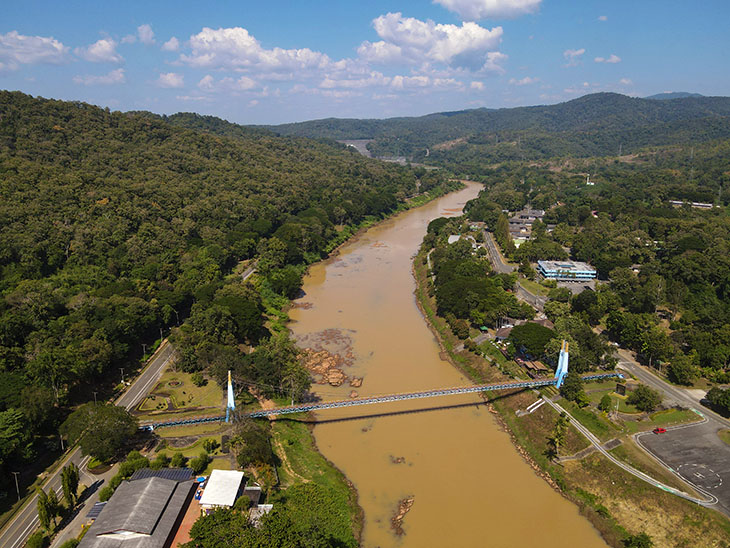 Anyways, I decided the lake might look better somewhere away from the dam, so I tootled counter clockwise around lake, to a place in the middle of nowhere.

And, once I reached that part of the middle of nowhere, I couldn’t see the lake! But of course, Maxie doesn’t care about a few trees… 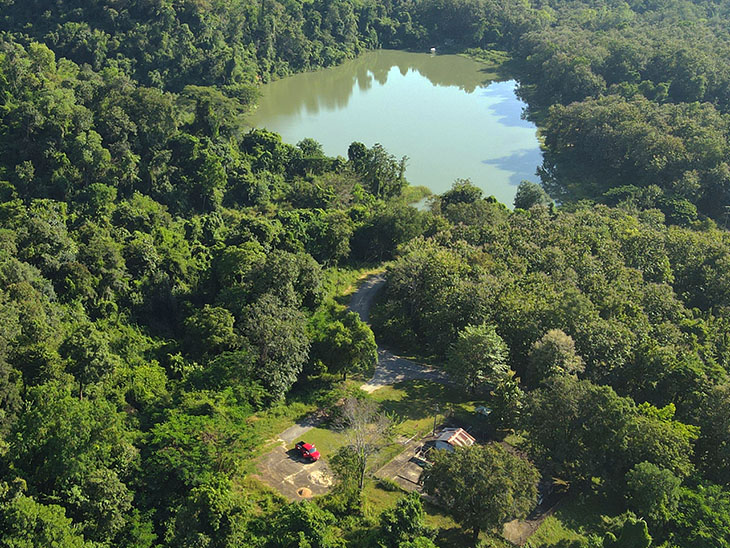 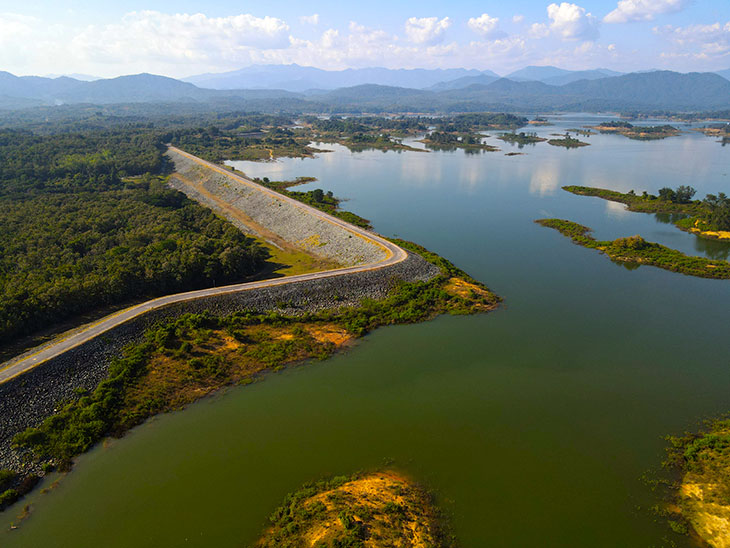 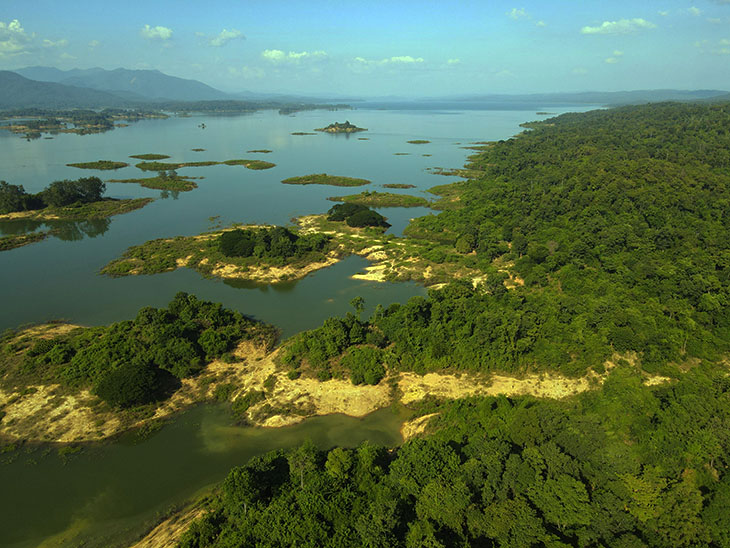 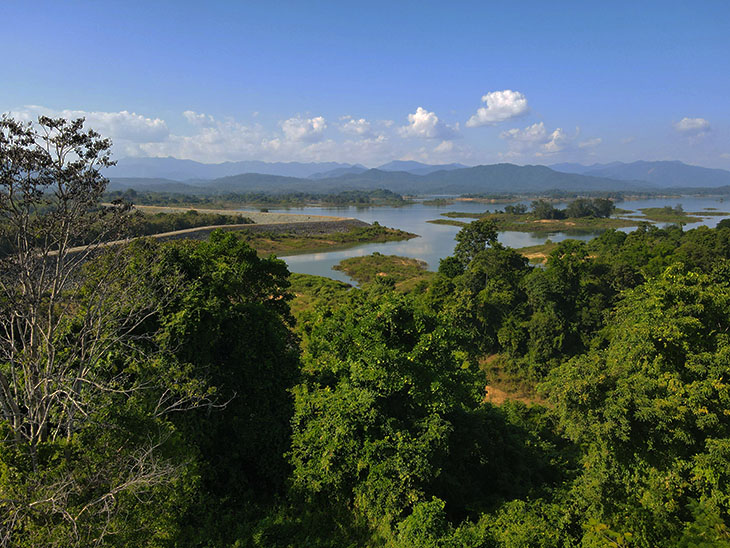 Anyways, I wasn’t overly discouraged with the idea of looking at reservoirs, so I went about 25kms west to get away from the Sirikit Reservoir and another 25kms north to Huai Ree Reservoir. Hmm, much nicer. Spectacular even.

Google Maps lists it as Skywalk Huai Ree Reservoir. That’s because someone had the bright idea of building a raised walkway around the section of the lake that’s adjacent to the roadway. It’s maybe 1km long. It was a GoodIdea, although the name Skywalk is a bit ambitious. And, it was completely deserted, because – did I mention, I was in the middle of nowhere?

Maxie enjoyed having a good look around. You can see the “Skywalk” in the first shot… 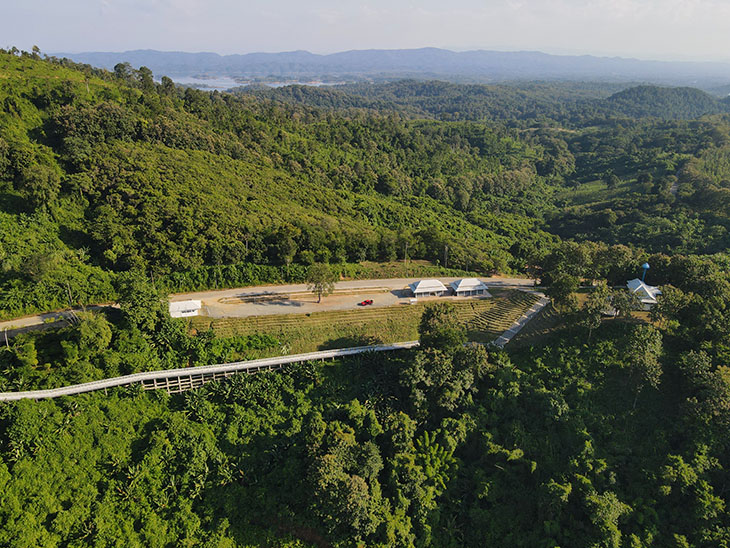 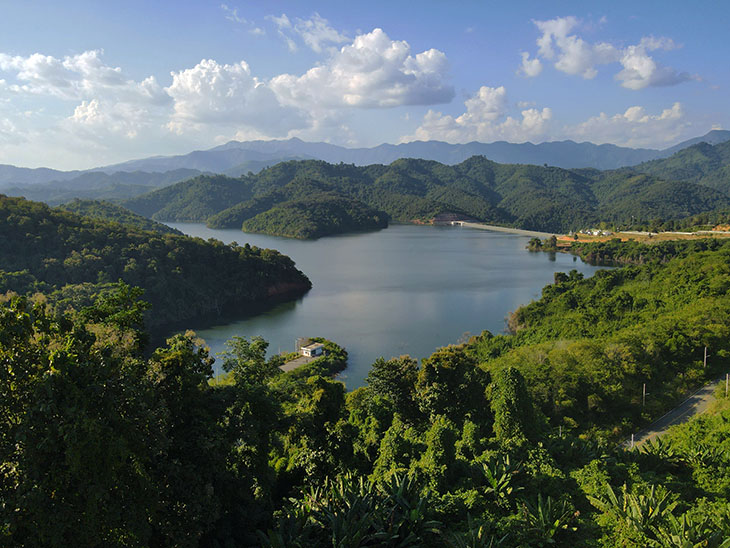 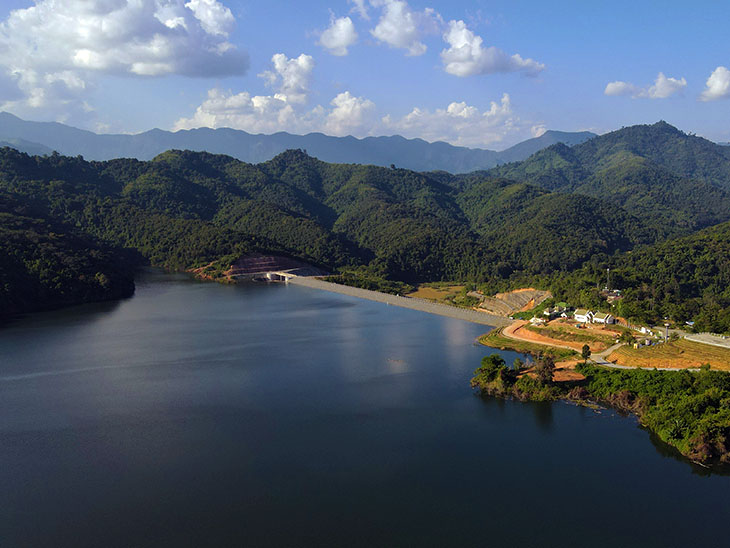 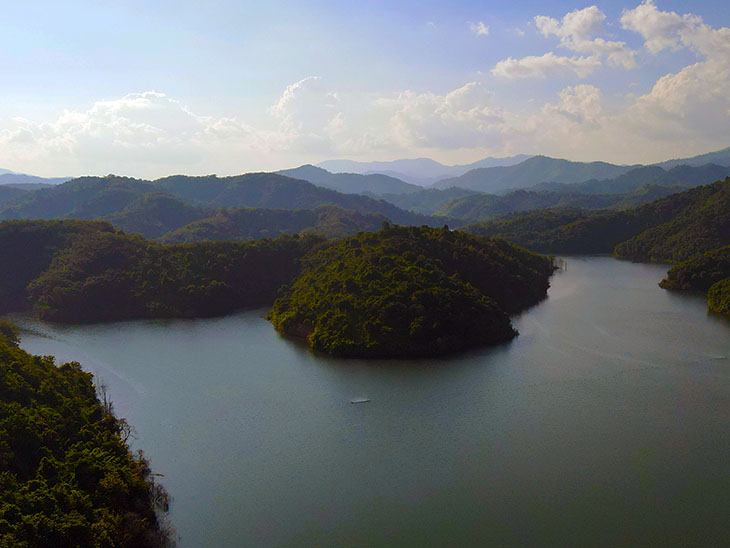 …and continues a long way into the distance. I figured the sunset would have been spectacular but I still had a long stretch of wiggles to complete before reaching the next hotel in Phrae…

Nice idea though. Maybe next time.