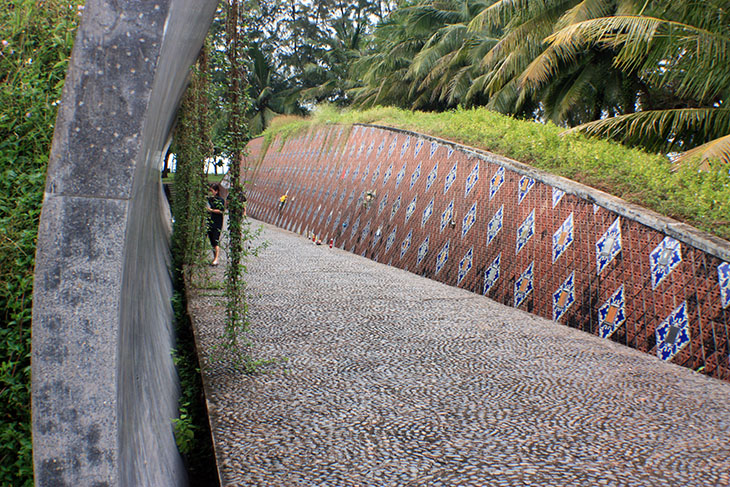 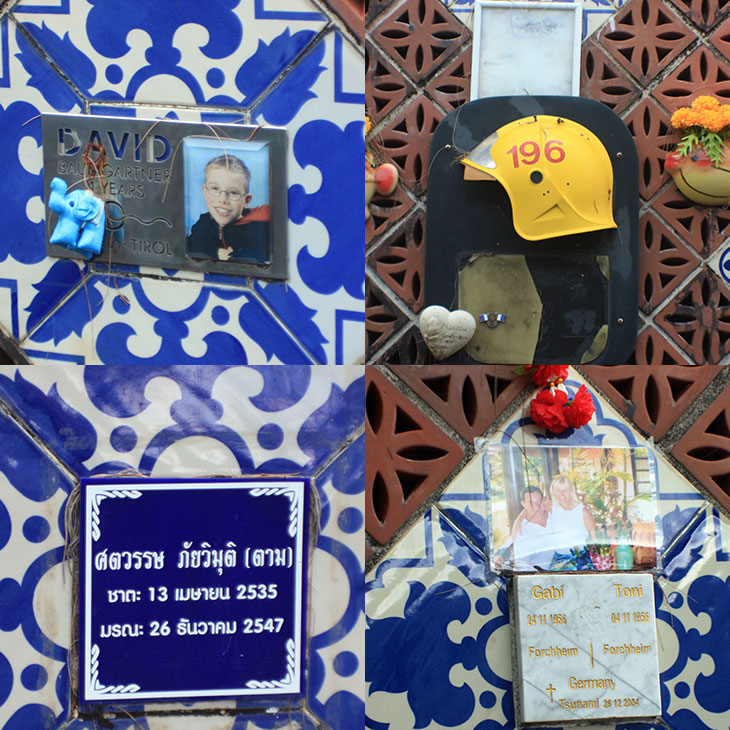 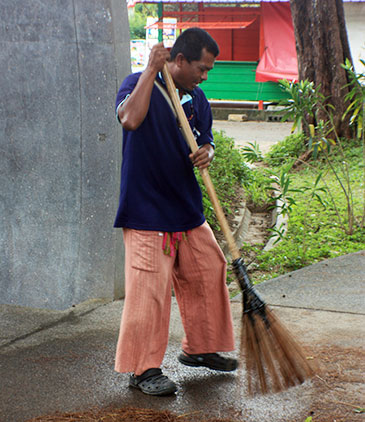 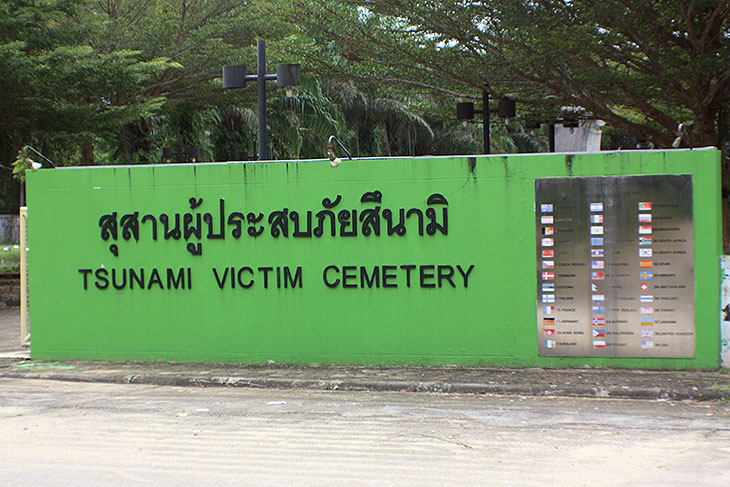 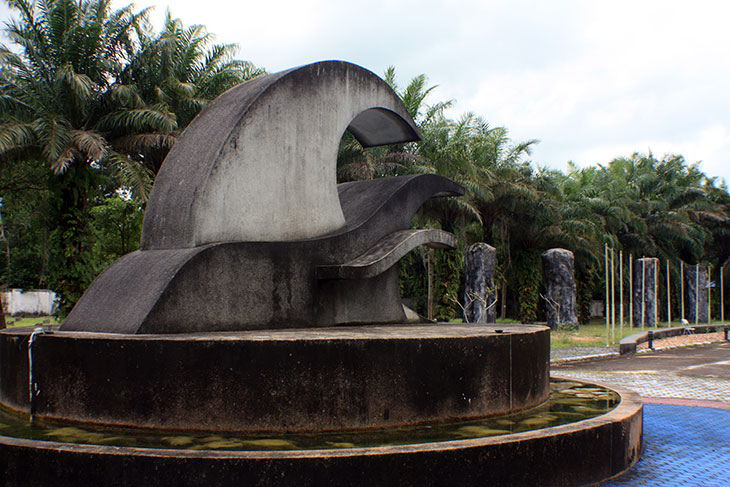 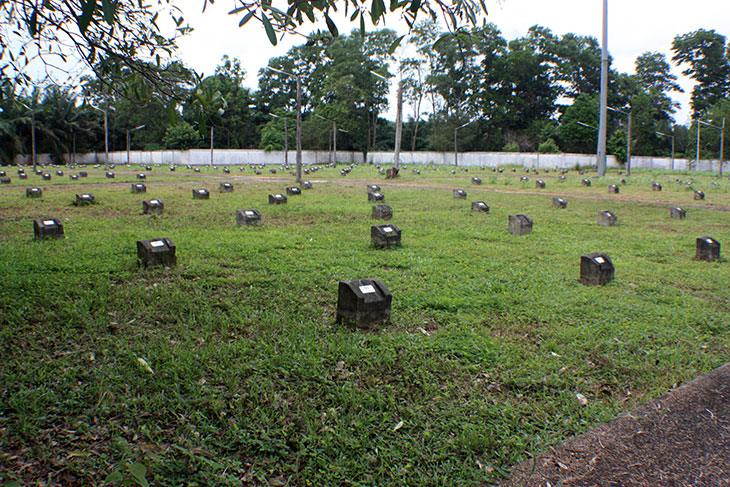 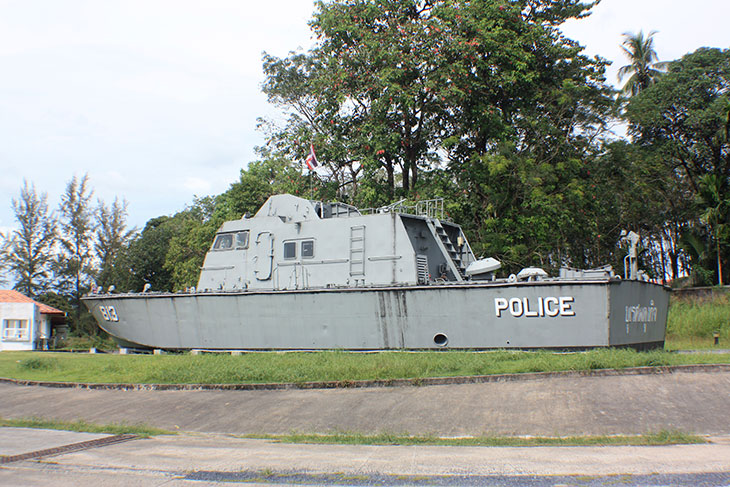 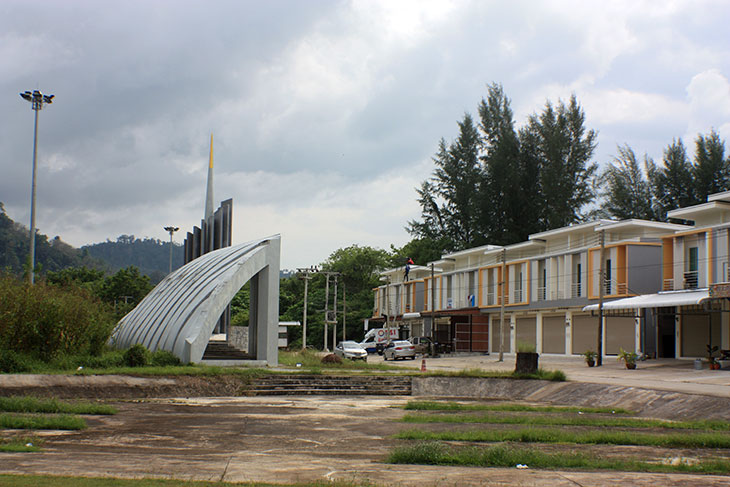 One thought on “The Khao Lak Tsunami Memorials…”