I think he must be going blind.

I wrote “he” not knowing what sex the AccuWeatherPerson is, but for simplicity’s sake, let’s assume he’s male.

And yes, “sex” is the correct word, not “gender.” Things have gender. People have sex. Especially the French. But that’s a whole nother subject.

This morning the brilliant sunrise woke me just after six. “Looks like it might be a nice day” I thought. And in my excitement, promptly went back to sleep. But just after seven I was up, and sure enough, it looked like a really nice day. I made coffee, woke up the iPad and checked the forecast. Well, it looked like this…

“Are they serious?” I thought. “Can the weather really change that much and that quickly?”

From nine to ten I was on the beach. I don’t think I’ve ever seen such clear skies and clear air. There were a few clouds on the horizon, but they must have been 200kms away.

At eleven I went shopping. Just a boring 5km trip to the new Tesco Lotus. But along the way, I couldn’t help stopping to take a few photographs with my pixel-challenged Motorola cell phone.

I think you’ll agree though, they’re not too bad.

So, this is what an AccuWeather overcast and rainy day in Sichon looks like… 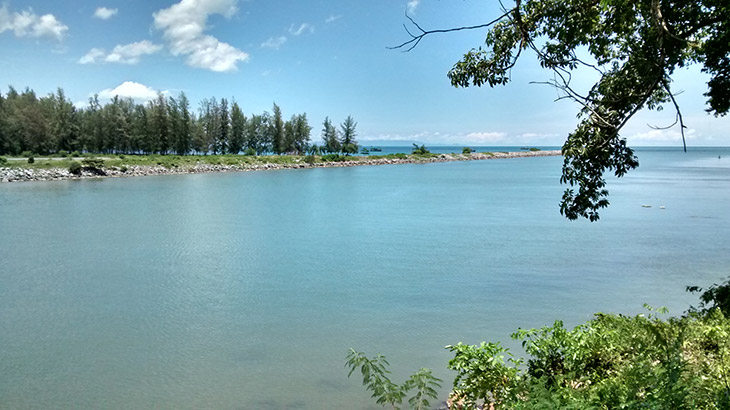 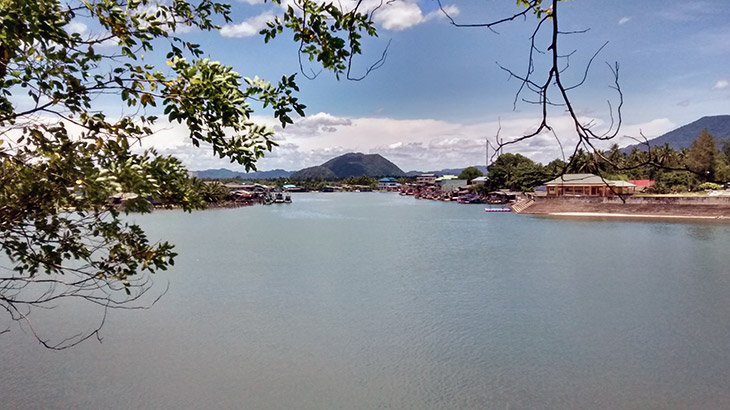 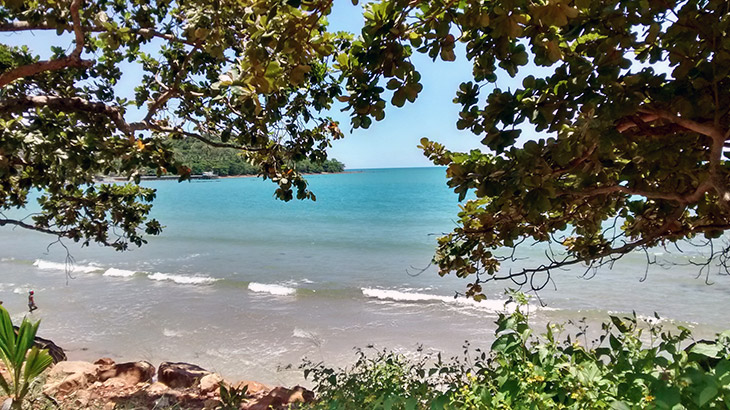 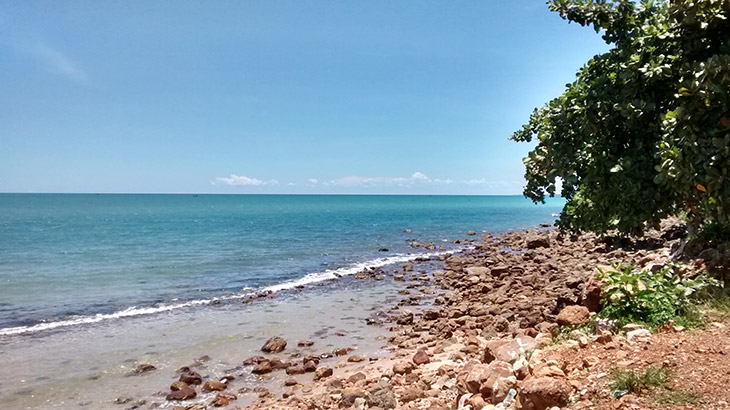 As for the weatherman, he’s either going blind, smoking something questionable, or he’s fast asleep. Or maybe he’s too busy trying to work out what sex he is.