…More Of An Art Gallery.

If this is Songkhla again it must be day five of the trip. The last. Yesterday I left Malaysia and drove north. I learned something along the way…

Don’t trust Google Maps to give you directions.

The previous time I’d driven from the border to the Boom Forest Resort, my usual overnight abode, I used G’Maps. For the last hour it routed me on some really narrow and twisty roads. I thought I would never reach the resort, and when I did, I was pooped. This time I trusted Ms.Chuckles and the Sygic app. I was barrelling along on some nice four lane roads when I suddenly realized – the resort is just around the next corner. It seems G’Maps picks the shortest route, even if that means using one-lane gravel goat tracks, whereas Sygic picks the best route. Lesson learned.

So, after spending the night at the Boom Forest Resort, perhaps for the last time (see my article from a few days ago) I decided to have a more serious nose around Songkhla Old Town. If you’re a long time Twitterings reader you may recall I posted some photos of the old town a while ago. It took me a while to find them. Turns out it was four and a half years ago.

In that period of time the old town has changed. For the better. Back then it was a question of wandering around what was obviously a working port and town. Visitors were not unwelcome but they were pretty-much ignored. Now, there are signs in English. Bars and restaurants have sprung up on the tiny but long street that’s next to the lake. And people are very welcoming.

It seems they’re trying to make it a World Heritage Site. I think they’ll be successful. There’s plenty to see, and there’s a nice atmosphere. It’s a happy place… 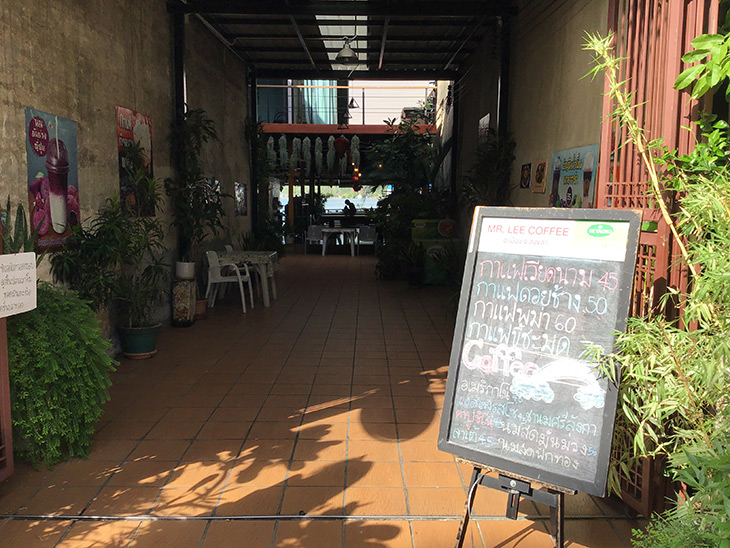 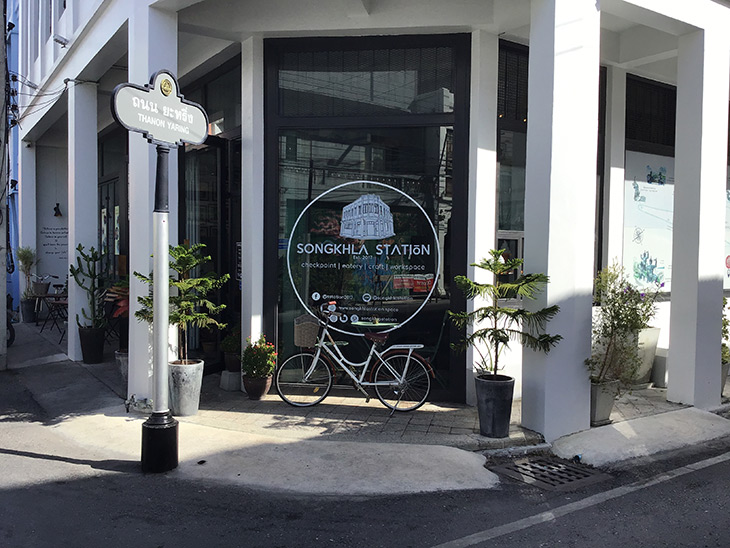 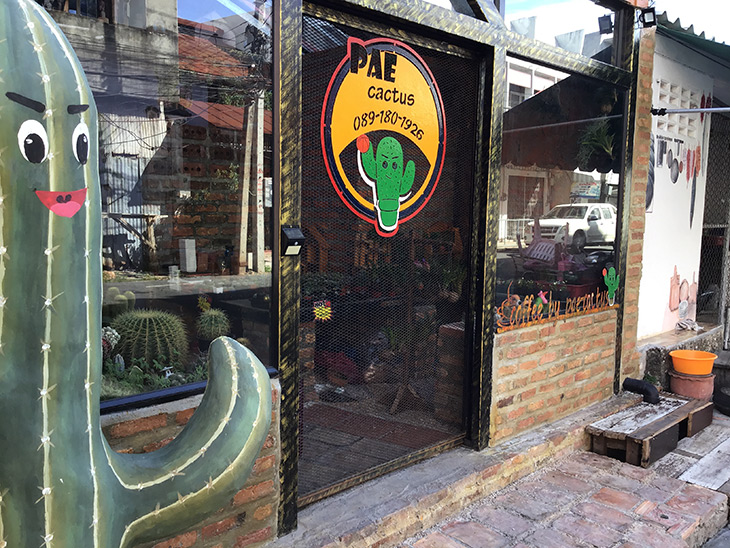 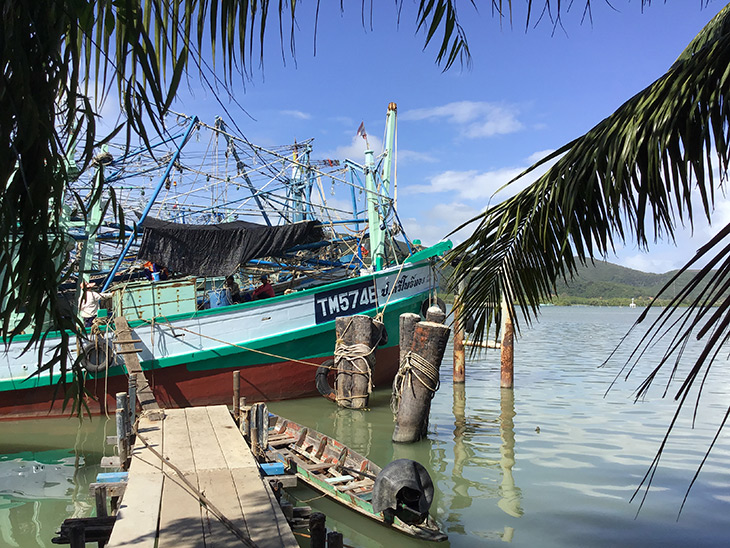 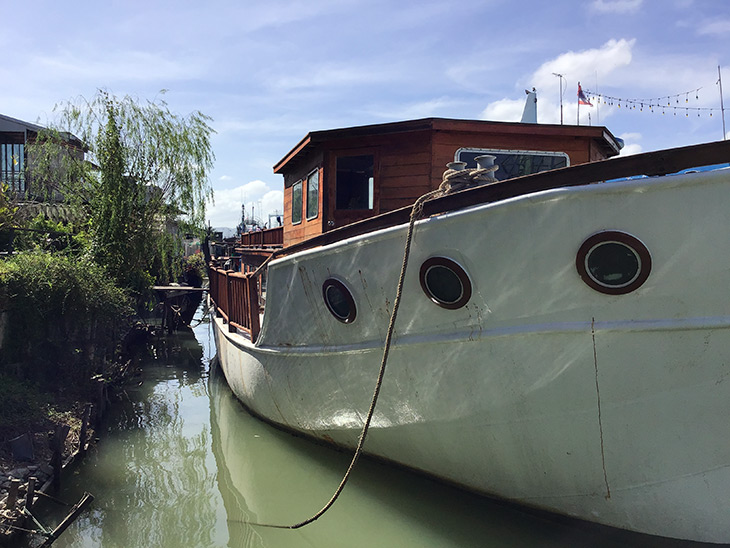 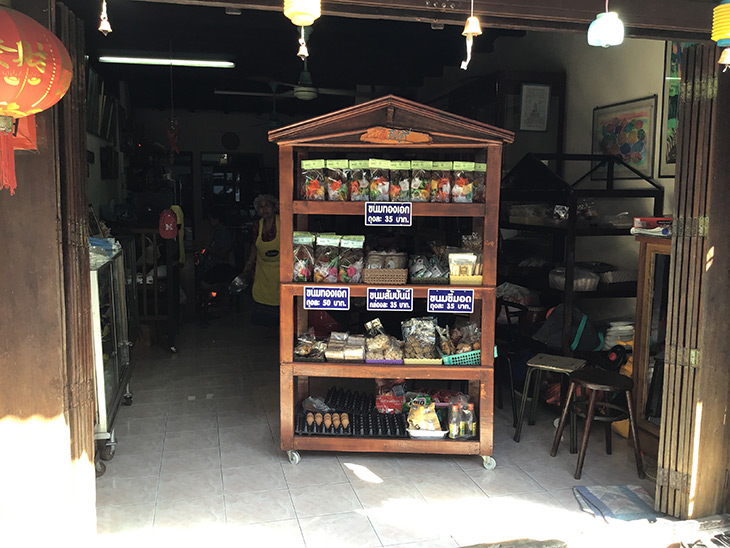 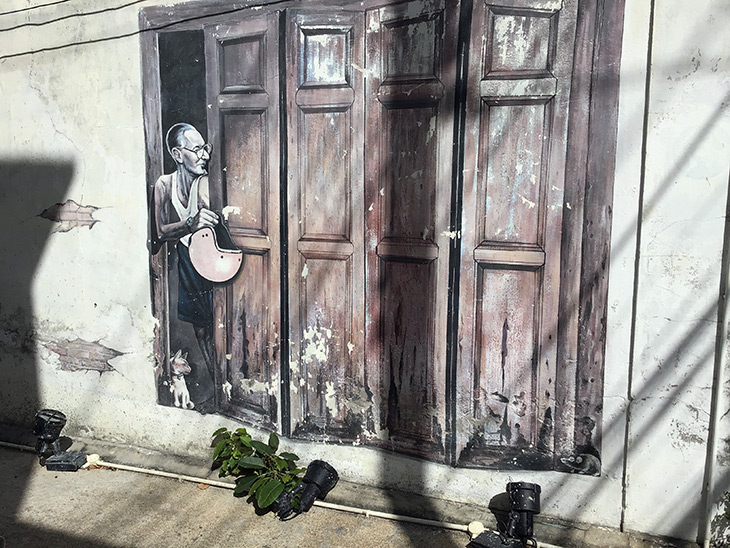 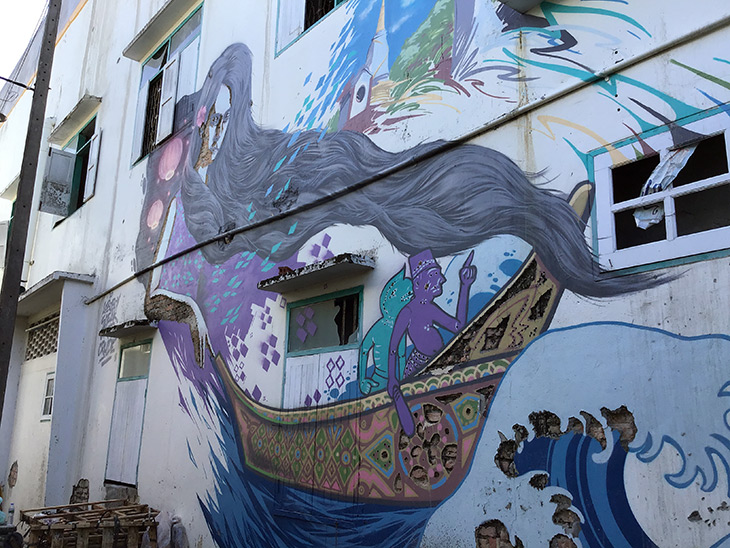 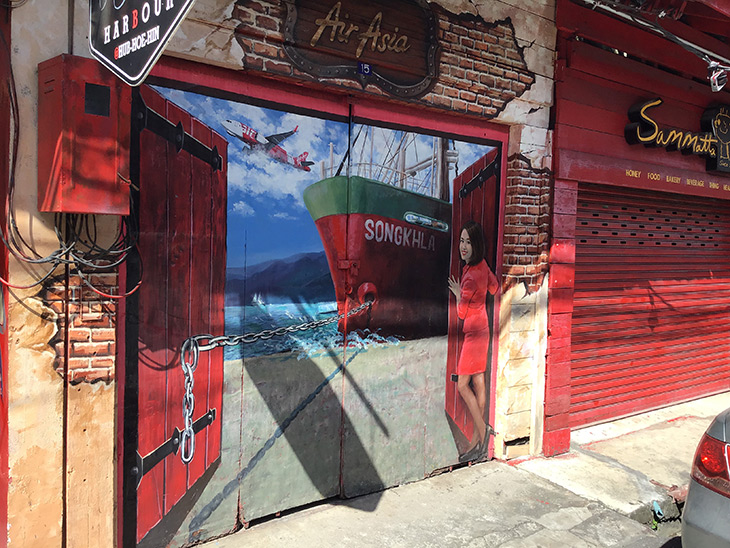 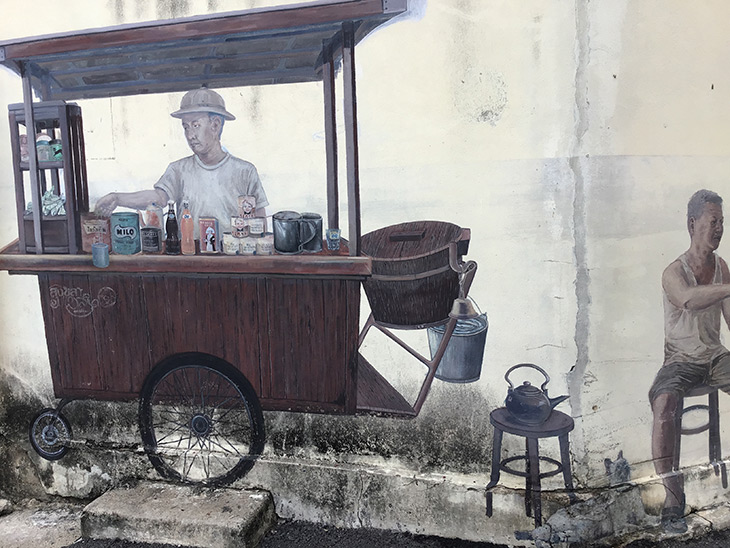 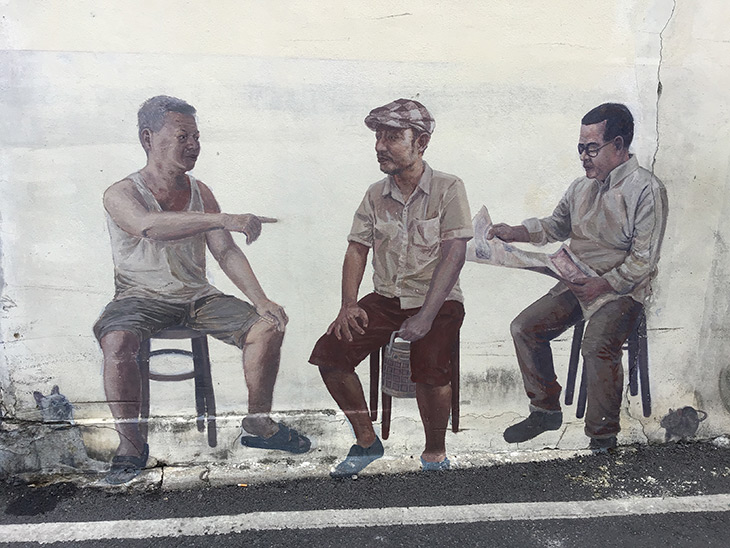 The Lake Inn, where I’d stayed on my southbound journey is at the end of this same road. I’m definitely thinking this is where I should stay in future, so I can sample – over a long period of time, of course – all the bars, coffee shops and restaurants.

Anyhoo, one building that had caught my eye when researching places to visit was the Baan Nakorn Nai Museum. Parking is not easy in the tiny streets, and it’s a little tough to know where you can park and cannot. As a result, I drove around for a while before finding what I thought was a safe (i.e. not likely to be towed or clamped) spot. All of which left me wondering where the heck I was. I was parked outside the museum! 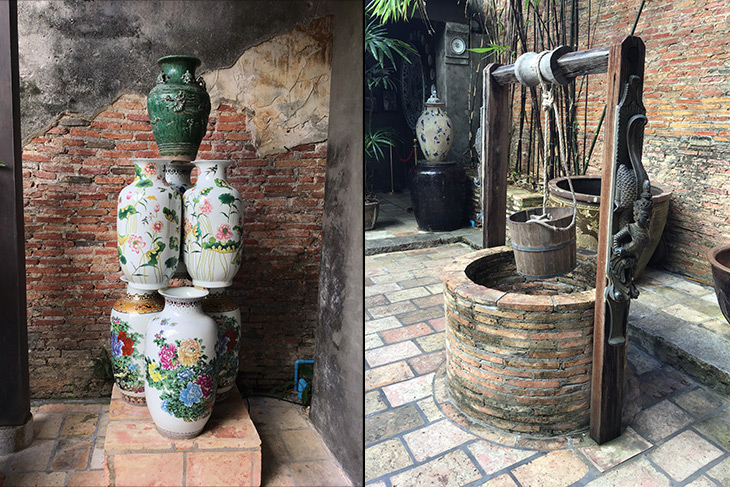 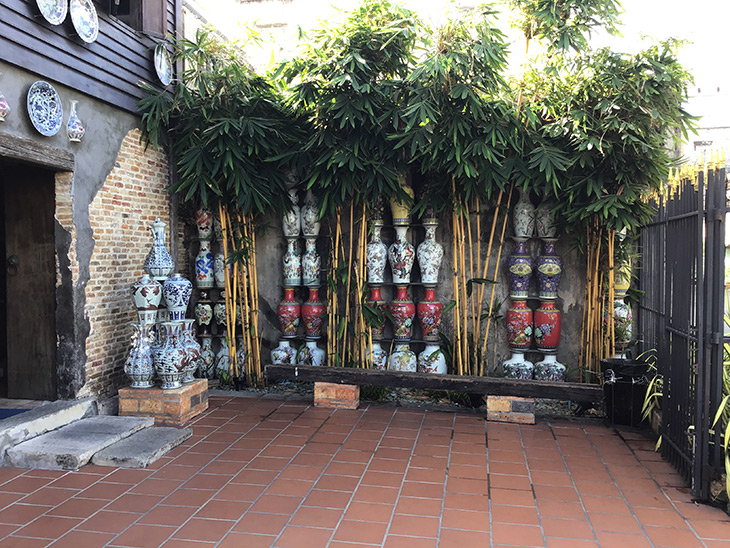 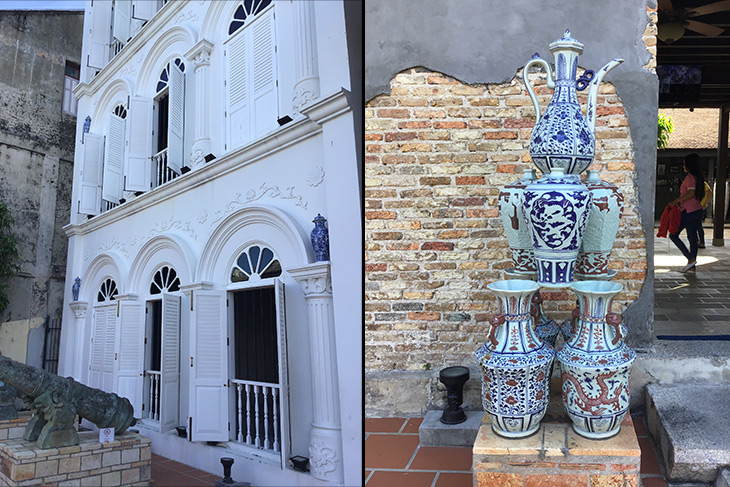 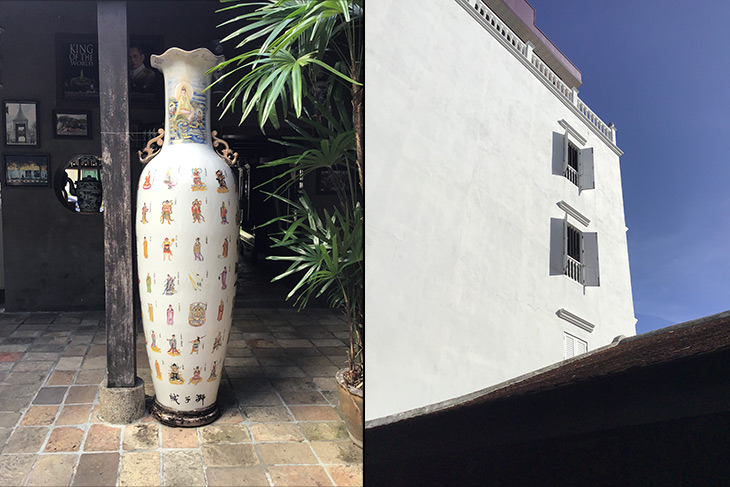 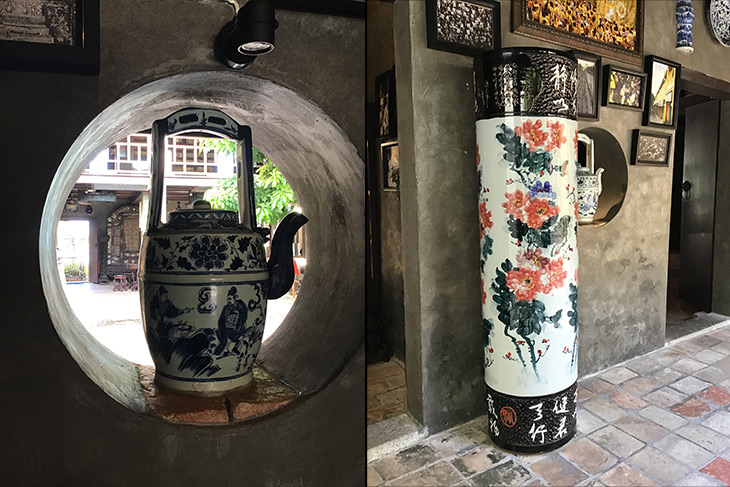 As you can see, they have a thing for ceramic plates, pots and jars. They like them so much, they plaster the walls with them… 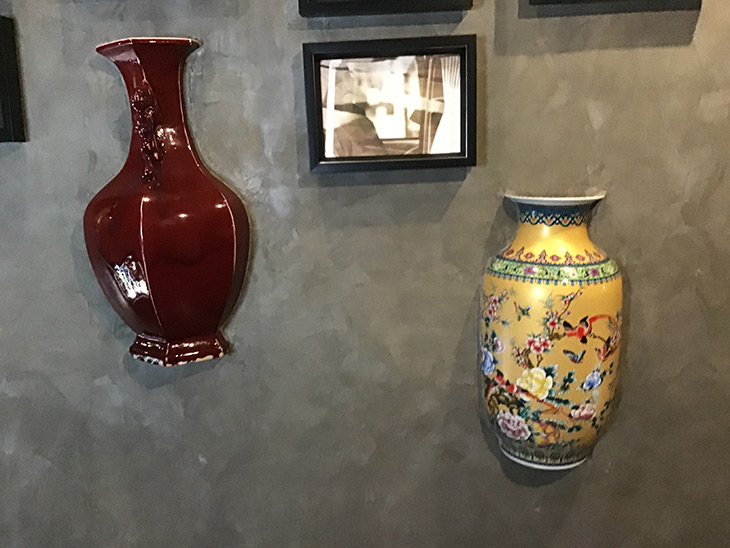 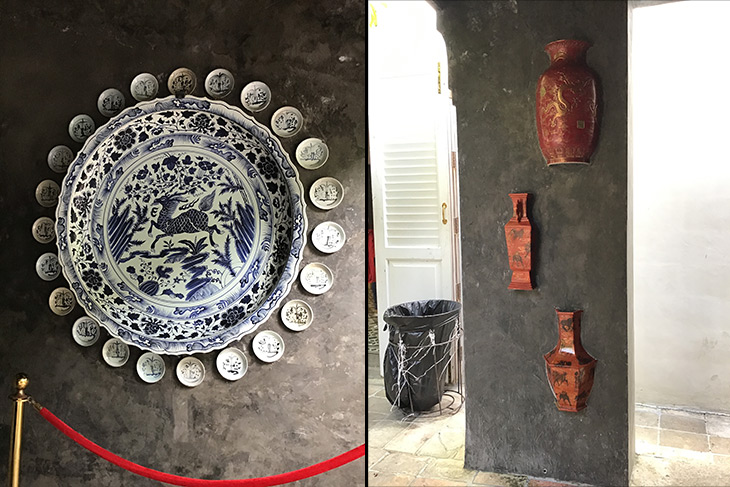 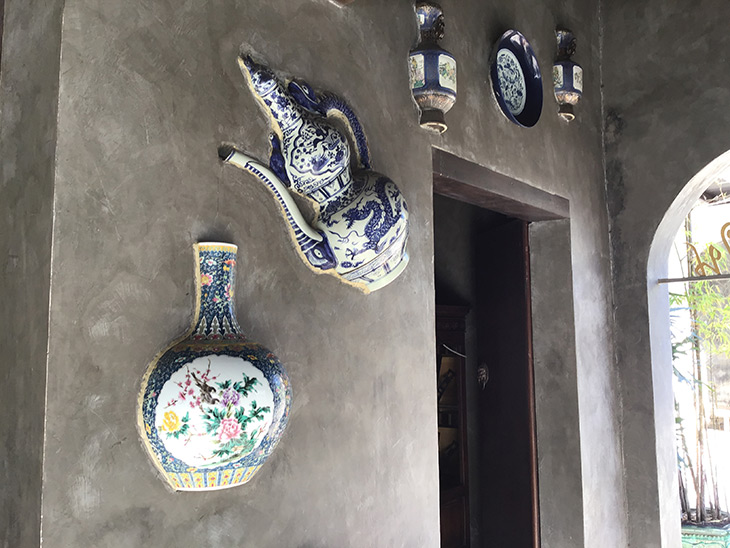 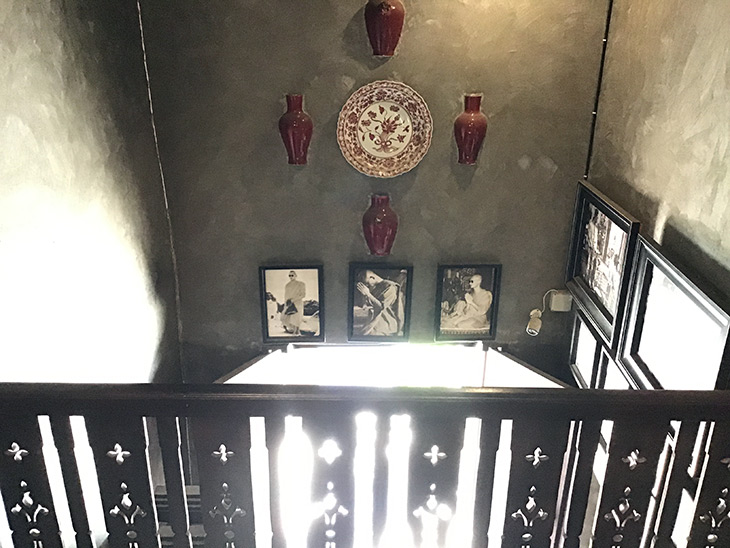 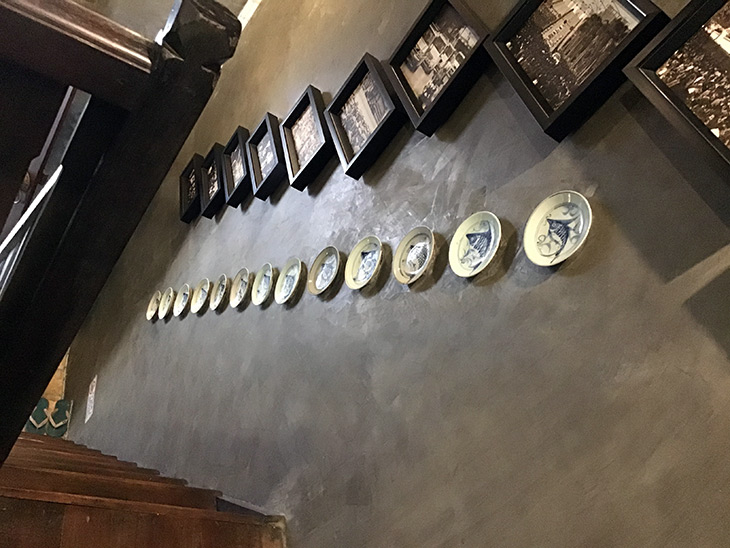 But there’s also several walls devoted to photographs of the late King, covering just about his whole life… 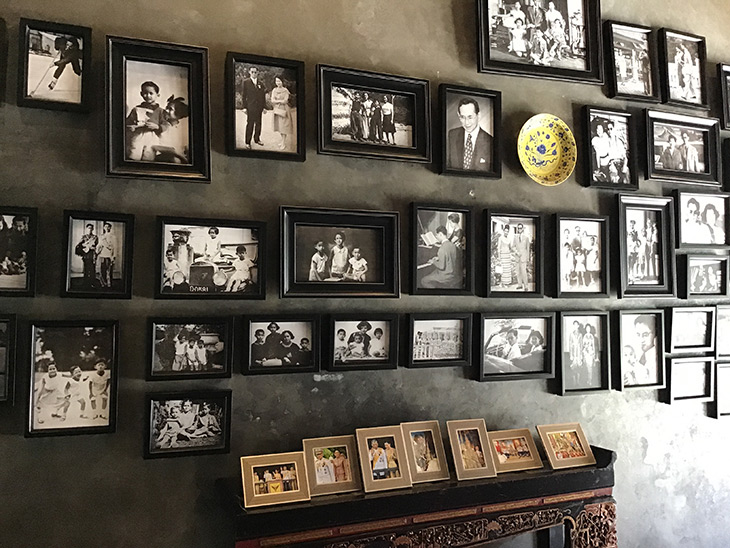 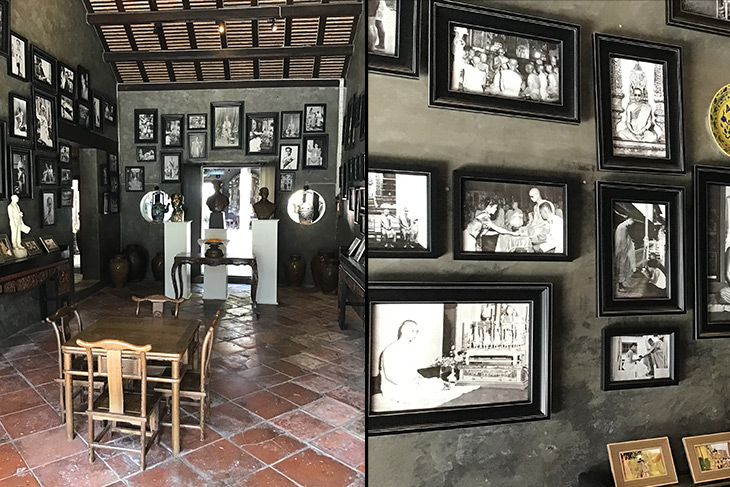 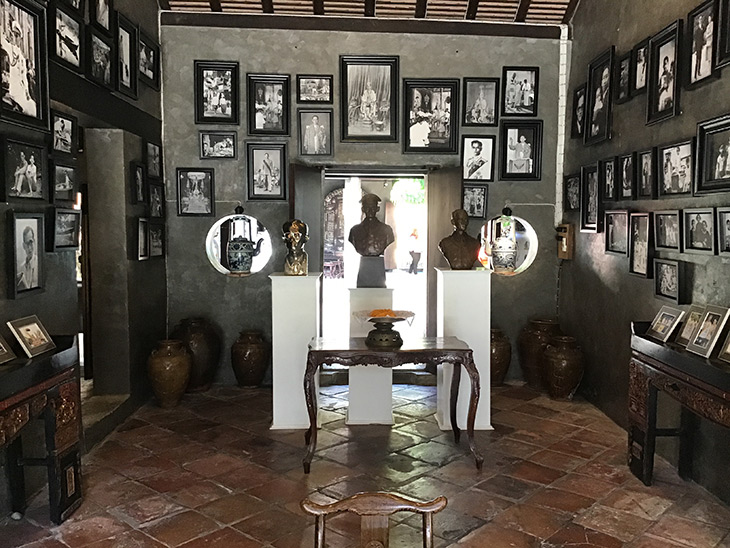 Basically though, I like the building. It was an unhurried experience, although I was their first and only visitor. I arrived as they were opening the doors. But it has nooks and crannies and places to stick noses… 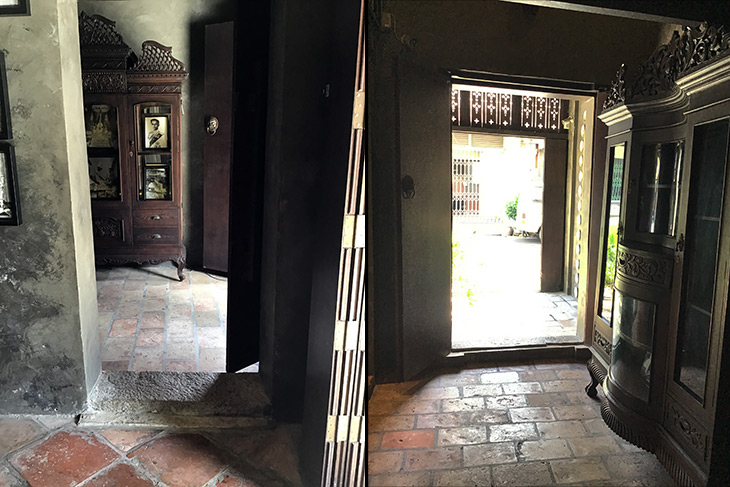 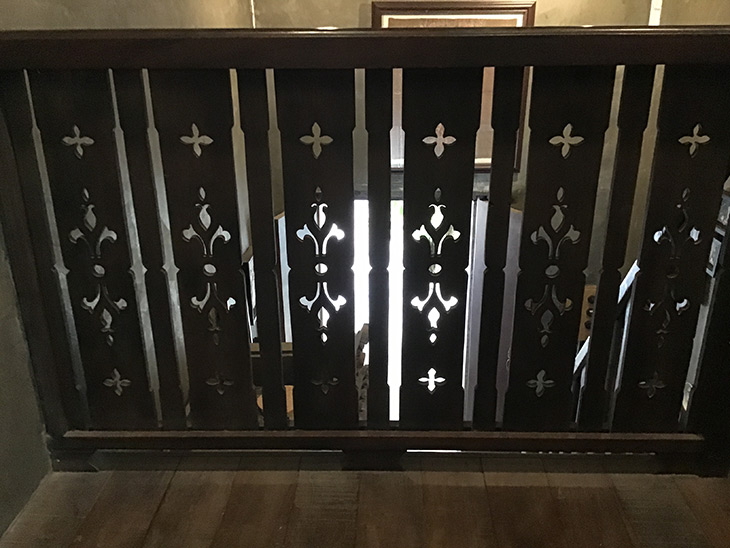 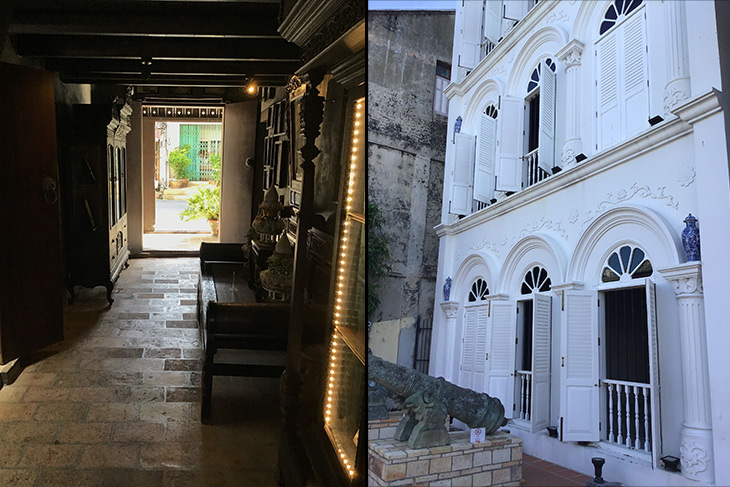 Looking back at the photos, like the one above right, I think I missed parts. I don’t recall going into the white part of the building, and I have a feeling you can. I shall have to return. Soon.